A downloadable game for Windows

It's 1618 in Germany, the beginning of the Thirty Years' War. Defenestration has happened and everyone's gone mad.

A religious war has ensued.

Two players challenge each other, one as the Protestant Estates, the other as the Catholic Emperor.

During this board game you share one mouse in turn, to place war pieces on the field and ultimately try to dominate it.

This Game was made as part of the Wizard Jam 8.

I recently updated the game, to extensively tweak the UI, add some gameplay elements and even an AI. More info can be found in my devlog. But still, there are some loose ideas for the future: Maybe a randomized board with more ressources, or more images for the in-game-messages.

Fonts: David Rakowski and The League of Moveable Type at 1001fonts.com 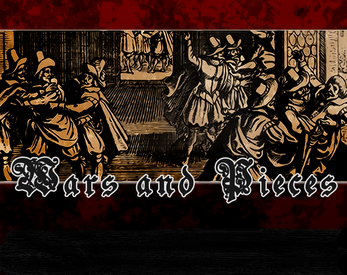 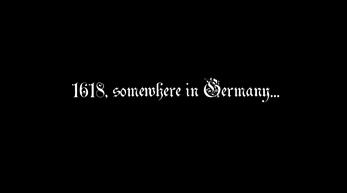 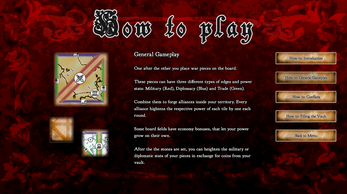 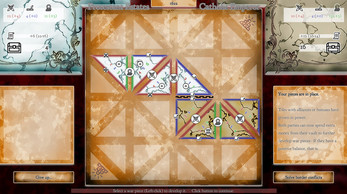